End the Life With Empty Mind

"You can only empty your mind by using all you have." 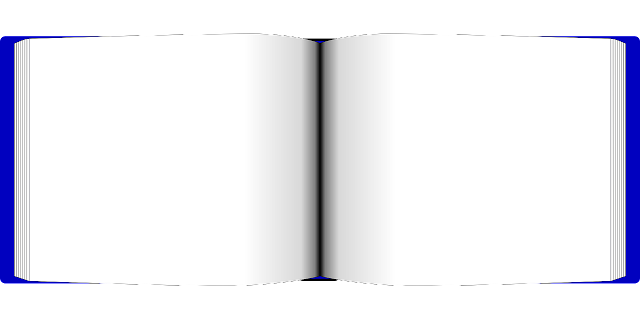 Do you know which place has most number of Genius and Intelligent people?, University?, Research Lab?, Not so. It is graveyard. Every day thousands of people are dying  without executing their ideas and innovations. Throughout their life, many people got thoughts and ideas to make life easier and better, Many innovations they have thought. But they never put it in execution and those ideas and innovations are buried with them. Even many people could not reveal their ideas to others and it remains as hidden concept always.
We are in this world to live better by applying what we have and what we can think. if right idea is vanished without execution then it is really meaningless. It can be possible that the progress we did in any field nowadays could be done long ago if all ideas have been executed.
Right idea can save time, resources and so many other things. there are plenty of reasons.

Why ideas are not executed? 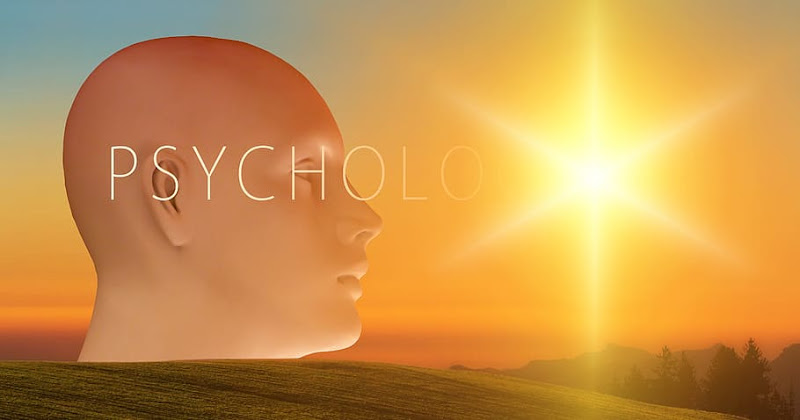 Smart Ideas don't drop by consistently. While there are surely approaches to create more thoughts, the vast majority will just have three-to-four really weighty thoughts in the course of their life, so it's imperative that you profit by them and make the most of any potential open doors that your thoughts may introduce.
But don't take it with you while you die because then after no one will can see, hear or read what you knew. Always die with empty mind. empty mind can reveal many things and secrets of world and life.
Let's take example of sloot digital coding system. The Sloot Digital Coding System, was a data sharing technique which could allegedly store a complete movie in 8 kilobytes of data—orders of magnitude greater compression than the best currently available technology as of the 2020s. It was claimed to have been developed in 1995 by Romke Jan Bernhard Sloot. Sloot died suddenly on July 11, 1999, of a heart attack, just days before the conclusion of a contract to sell the invention. The full source code was never recovered, and the technique and claim has since never been reproduced or verified.
Just think for moment what if this invention was executed or revealed then the modern problem of storage was drastically solved. there are plenty of such ideas those never be emerged or executed just because of one or another reason.
Let's share, spread and distribute what we have within us and in our mind. it may change the reality of lie or world.
There is one book by Todd Henry, "Die empty", this book is emphasised on this concept to execute or share everything what you have.
Conclusion
The graveyard is the most extravagant spot on the planet - not in view of gold or silver covered among the dead, but since of the astonishing, scene changing thoughts that have passed on in light of the fact that the individuals who had them were not ready to execute and face challenges.
Try not to be among the dominant part who permit their ideas to bite the dust with them. Face the challenge, Realise what traps to keep away from and carry your plan to the world.
“Make sure that you’re nurturing your process. It’s the only thing you can truly control, and it’s the thing you’ll always have regardless of where you end up.”
― Todd Henry
Sources:
1. https://en.wikipedia.org/wiki?curid=981723 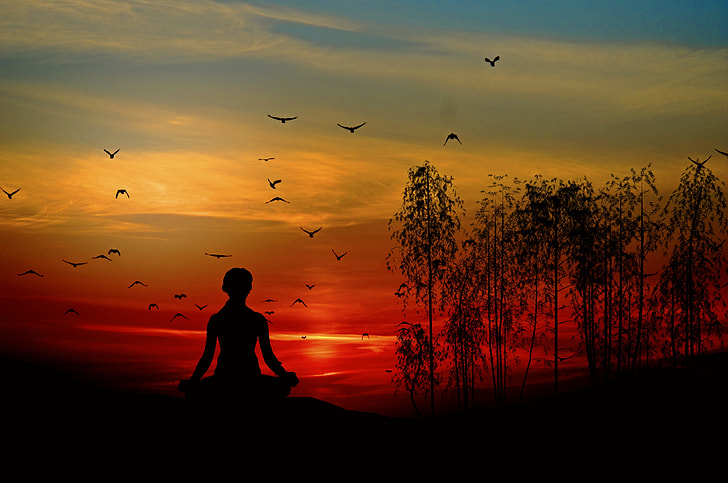 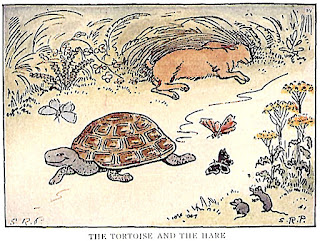