Showing posts from April, 2021
Show all

Don't be Struggler, Be Warrior !! 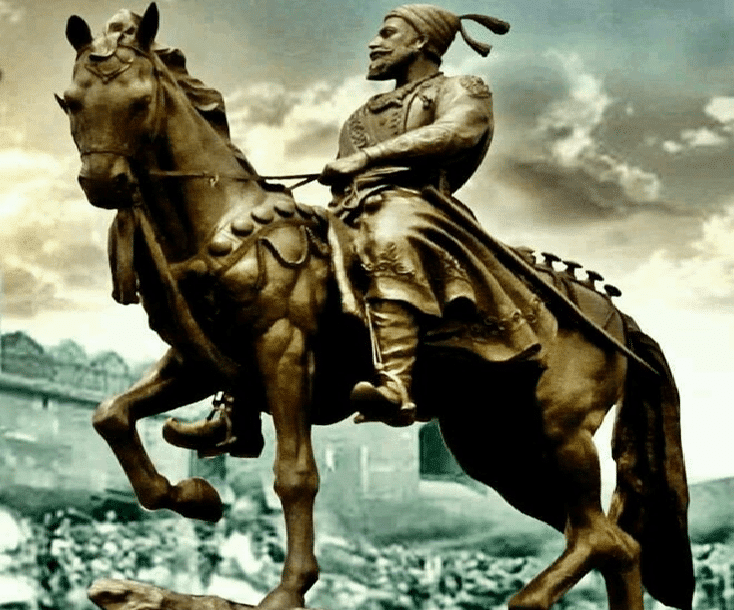 "The path of the Warrior is lifelong, and mastery is often simply staying on the path."  - Richard Strozzi Heckler Around the world, if we look at the people narrowly, we will found that the majority of people struggling for one thing or people to another. When he or she wakes up early in the morning and eventually go to bed at night, everything seems struggling for him or her. Life is a journey, one has to earn everything by hard efforts like warriors do. JUST DO IT/ A WARRIOR ACTS RATHER THAN TALKS Life of warriors is the full responsibility of everything even minor act happens in his life. The life of warriors teaches us to action is more powerful than speaking about action. It is already experienced by thousands of people that saying and doing both are different things. We speak many things to do but when we actually perform we fail. It happens, and it is normal if we fail than not doing anything. ACTS GIVE US CONFIDENCE WHICH ALLOWS US TO CLAIM KNOWLEDGE AS POWER. The
1 comment
Read more
More posts